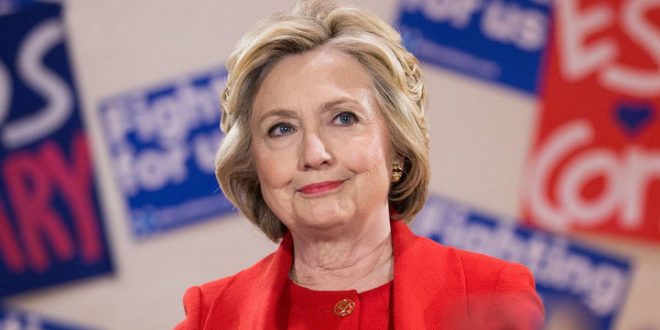 Respondents were asked which presidential candidate won the national popular vote and the Electoral College after Kansas Secretary of State Kris Kobach — the vice chair of Trump’s controversial Presidential Advisory Commission on Electoral Integrity — said in a televised interview last week that “we may never know” whether Clinton won the popular vote.

The president himself asserted in late November that he won the popular and the electoral vote. “In addition to winning the Electoral College in a landslide, I won the popular vote if you deduct the millions of people who voted illegally,” Trump tweeted.