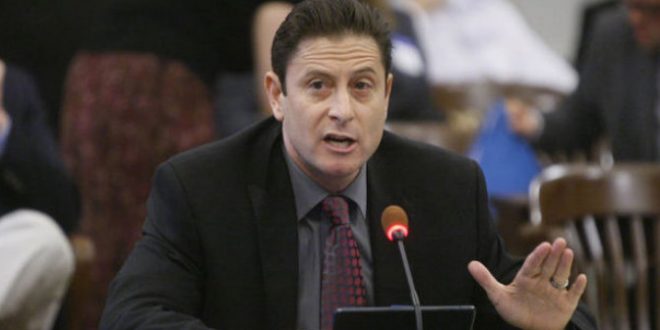 On our 11th anniversary, it is with a mixture of great sadness and overwhelming pride that I reluctantly announce that Truth Wins Out is closing down. All good things must come to an end – and it is time to say goodbye.

Truth Wins Out is closing because we accomplished our major goals. We helped expose and ultimately vanquish (with the help of other heroes) major ‘ex-gay’ programs including Love Won Out, Exodus International, and JONAH.

Yes, similar programs will always exist, as charlatans will provide a supply of snake oil to fill a demand. However, Truth Wins Out has created a robust legacy that irrefutably proves ‘ex-gay’ activists are frauds and such programs are a hoax that exploits hate. We battled these groups tooth and nail, in their heyday, when they were truly a threat to LGBT rights. Indeed, Truth Wins Out was started when George W. Bush invited ‘ex-gay’ activists to the White House in 2006.

I ask you for one final tax-deductible donation today. It is important that we keep our websites (TruthWinsOut.org, LGBTScience.org, TWOCARE.org) operating in perpetuity. There is priceless information for reporters, parents, and people who need facts on ‘ex-gay’ programs and the religious right. It would be nothing short of a tragedy if these websites, bursting with history and knowledge, disappeared.

As a reminder of our portfolio, Truth Wins Out accomplished:

• Organized the American Prayer Hour, an event that shined a spotlight on the role American evangelicals played in the introduction of Uganda’s Anti-Homosexuality Bill.

• Worked with Southern Poverty Law Center in their amazing and successful legal effort to shut down Jews Offering New Alternatives to Homosexuality (JONAH).

I want to take a moment to thank other activists who also played key roles in exposing the ‘ex-gay’ myth. It was truly a team effort.

Also, we would be nowhere without help in the early days from key LGBT media who covered us: Joe Jervis (JoeMyGod), Andy Towle (Towleroad), Mike Rogers (Raw Story), the folks at The Advocate, and Norm Kent (South Florida Gay News).

Please give one final tax-deductible contribution to Truth Wins Out so our websites can be maintained. Our information helps people across the globe and it is critically important it remains available.

Previous McConnell: I’ve Delayed The Trumpcare Vote Until “At Least 50 People Are In A Comfortable Place” [VIDEO]
Next Huckabee Sanders Rants At “Outrageous” Reporter, Suggests Everybody Watch James O’Keefe’s Video