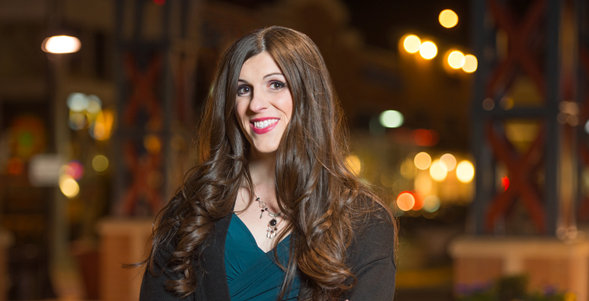 A transgender former journalist pulled off a surprise victory in a Virginia primary on Tuesday, winning the Democratic nomination to face off against anti-LGBT Del. Bob Marshall (R-Prince William) in the general election. Danica Roem, who was seeking the Democratic nomination to run for the 13th District seat in Virginia’s House of Delegates, beat out Steve Jansen, Andrew Adams and Mansimran Kahlon to win her party’s backing, the Associated Press reported at 8:30. If Roem succeeds in besting Marshall, she could become the first openly transgender person to be elected and seated as a state legislator. The general election will be held Nov. 7.

PREVIOUSLY ON JMG: In December 2016, Marshall introduced a resolution calling porn a “public health hazard like smoking.” In December 2015, Marshall introduced a bill to override federal LGBT protections. In November 2014, Marshall badly lost his bid for the US House despite a glowing endorsement from Phyllis Schlafly. In June 2014, Marshall claimed that all charities will lose their tax exempt status following the legalization of same-sex marriage. In February 2014, Marshall filed an amendment that would grant Virginia state legislators the right to claiming standing in marriage lawsuits. In September 2013, Marshall petitioned the US Supreme Court to overturn Virginia’s legalization of sodomy. In May 2012, Marshall attempted to block the appointment of an openly gay state judge because the nominee has “an illegal husband.” In 2011, Marshall claimed it is a felony for a state office to fly the rainbow flag. Marshall has also called on Virginia to issue its own currency, and has claimed that God punishes women who have abortions by giving them deformed children. After the DADT repeal bill passed, Marshall tried to have gays banned from the Virginia National Guard.