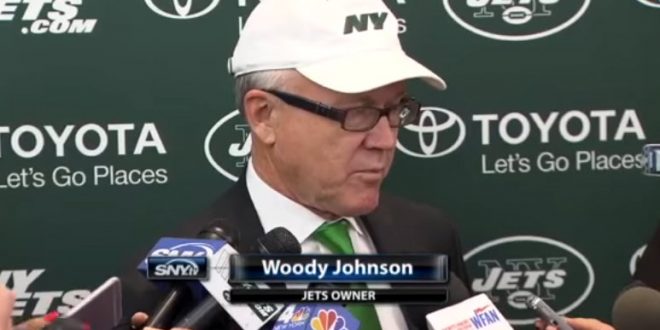 President Trump officially announced his intent to nominate New York Jets owner Woody Johnson to be ambassador to the United Kingdom. The White House confirmed the news Thursday night in a press release. If approved by the Senate, Johnson would be taking over one of the top American diplomatic posts. He contributed millions of dollars to Republicans in the election, initially supporting former Florida Gov. Jeb Bush in the election. In addition to owning the Jets, Johnson is the heir to the Johnson & Johnson pharmaceutical and consumer products company.

Trump first named Johnson for the post before his inauguration. It’s not clear why it took six months to make it so.