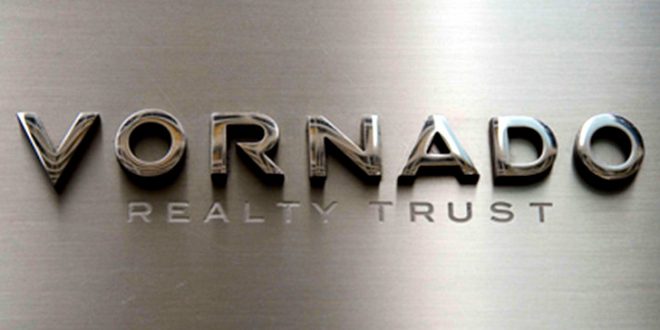 Trump Business Partner And Advisor Named As Finalist In Bidding To Construct New $1.7B FBI Headquarters

A company that owns buildings with Donald Trump and the family of Jared Kushner is a finalist for a $1.7 billion contract to build the FBI’s new headquarters. Vornado Realty Trust is one of three finalists to build a replacement for the bureau’s current headquarters on Pennsylvania Avenue in Washington D.C., the massive J. Edgar Hoover Building.

Vornado is a partial owner with the Trump Organization in two buildings, one each in New York and San Francisco. It is also a major investor in 666 Fifth Ave., the flagship skyscraper of the Kushner Cos.

Virginia Congressman Gerald Connolly said the White House ties to Vornado create a conflict of interest. Since Trump hasn’t divested from his company, “that shifts the ethical burden to his business partners,” Connolly said. “We’re in a position where once again he shrugged off his responsibilities and sloughed it off to someone else.”

Vornado is run by Steven Roth, who has been advising Donald Trump on his plans to revamp the nation’s infrastructure. He also is consulting with the White House Office of American Innovation, which is being led by Kushner.