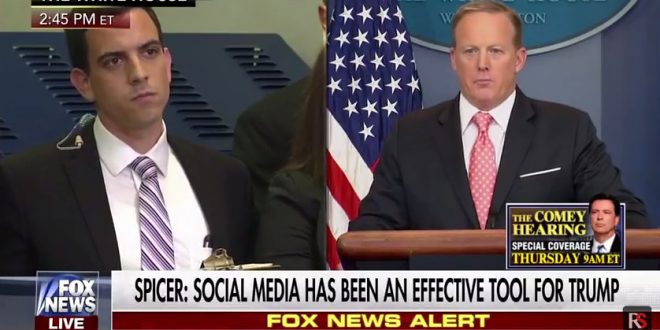 The press secretary also suggested that Trump was not worried about his tweets being used during Supreme Court arguments about a plan to ban Muslim travelers from some countries. “The court should follow the law,” he said. “There’s no question that we should prevail.”