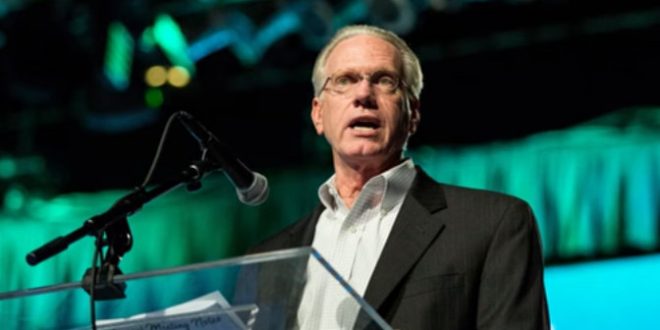 A national meeting of Southern Baptists will consider condemning the political movement known as the “alt-right” amid an uproar over the denomination’s commitment to confronting prejudice. Leaders of the faith group initially refused to take up a proposal that they repudiate the political group that emerged dramatically during the U.S. presidential election, mixing racism, white nationalism and populism.

Barrett Duke, a Southern Baptist leader who led a committee that decided which resolutions should be considered for a vote, said the resolution as originally written contained inflammatory and broad language “potentially implicating” conservatives who do not support the “alt-right” movement.

But the decision caused a backlash online and at the gathering in Phoenix from Southern Baptists and other Christians, especially African-American evangelicals. The denomination has been striving to overcome its founding in the 19th century in defense of slaveholders. Thabiti Anyabwile, a black Southern Baptist pastor, tweeted that “any ‘church’ that cannot denounce white supremacy without hesitancy and equivocation is a dead, Jesus denying assembly. No 2 ways about it”.

Southern Baptist leaders responded late Tuesday night with a dramatic call for attendees to return to the assembly hall, then announced they would take up the proposal after all on Wednesday. It was a highly unusual move for the denomination’s tightly choreographed conventions, underscoring the sensitivity of the issue and the alarm among leaders that their initial rejection of the proposal would be viewed as an unwillingness to fight racism.

Previous Paul Ryan Pleads For Unity In Wake Of Shooting: An Attack On One Of Us Is An Attack On All Of Us [VIDEO]
Next Christian Activist: My Prayers Made “Witch” Hillary Sick (And Jerry Brown Should Hang From A Rope) [VIDEO]