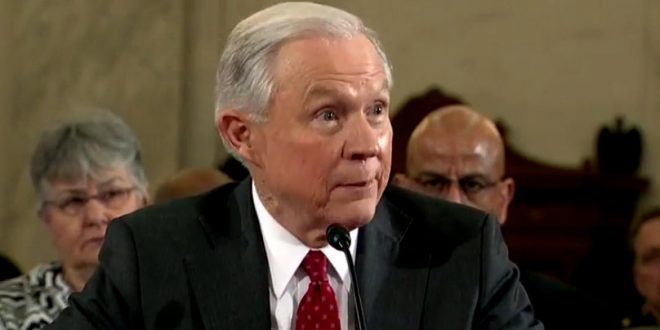 The special counsel investigating possible ties between President Donald Trump’s campaign and Russia’s government has taken over a separate criminal probe involving former Trump campaign chairman Paul Manafort, and may expand his inquiry to investigate the roles of the attorney general and deputy attorney general in the firing of FBI Director James Comey, The Associated Press has learned.

The Justice Department’s criminal investigation into Manafort, who was forced to resign as Trump campaign chairman in August amid questions over his business dealings years ago in Ukraine, predated the 2016 election and the counterintelligence probe that in July began investigating possible collusion between Moscow and associates of Trump.

The move to consolidate the matters, involving allegations of kleptocracy of Ukrainian government funds, indicates that Special Counsel Robert Mueller is assuming a broad mandate in his new role running the sensational investigation. The expansiveness of Mueller’s investigation was described to the AP. No one familiar with the matter has been willing to discuss the scope of his investigation on the record because it is just getting underway and because revealing details could complicate its progress.

Previous Jim Bakker: God Told Me That The Closure Of Ringling Brothers Circus Is A Sign Of The End Times [VIDEO]
Next Tired Old Queen At The Movies #147