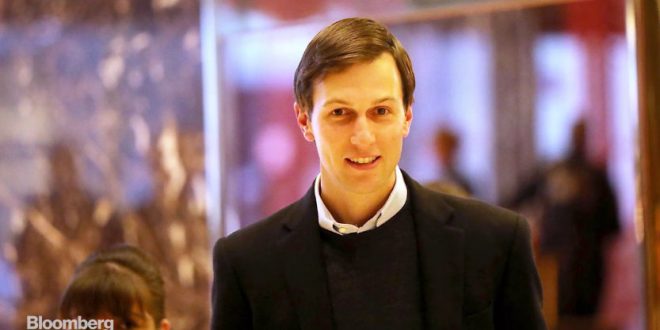 REPORT: Kushner Told Joe Scarborough To Apologize To Trump Or The Enquirer Would Expose Affair With Mika

According to three sources familiar with the private conversations, what happened was this: After the inauguration, Morning Joe’s coverage of Trump turned sharply negative. “This presidency is fake and failed,” Brzezinski said on March 6, for example.

In mid-April, Scarborough texted with Trump son-in-law Jared Kushner about the pending Enquirer story. Kushner told Scarborough that he would need to personally apologize to Trump in exchange for getting Enquirer owner David Pecker to stop the story. (A spokesperson for Kushner declined to comment). Scarborough says he refused, and the Enquirer published the story in print on June 5, headlined “Morning Joe Sleazy Cheating Scandal!”