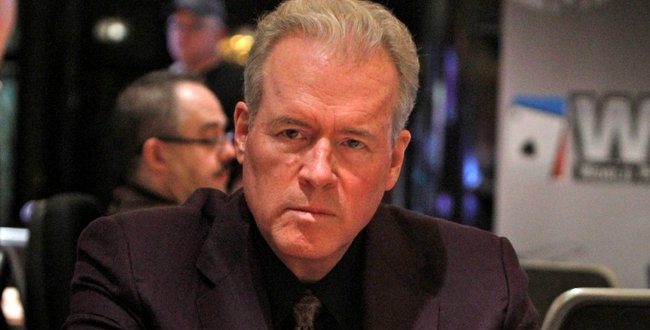 Six months ago, Breitbart was riding the wave of the election, plotting an international expansion to provide a platform to spread far-right, populist views in Europe. But today, Breitbart is facing traffic declines, advertiser blacklists, campaigns for marketers to steer clear and even a petition within Amazon for it to stop providing ad services.

Traffic numbers tell another part of the story. Breitbart had 10.8 million uniques in April, down 13 percent from a year ago, according to comScore. More broadly, Breitbart has been caught up in the escalating scandal over fake news and “unsafe” content on platforms like YouTube and Facebook. Many marketers are now tightening brand-safety guidelines.

But even if Breitbart’s advertising dries up completely, it still has a billionaire benefactor in Robert Mercer [photo] so it may stick around anyway — and a commerce business that hawks T-shirts, coffee mugs and beer koozies.