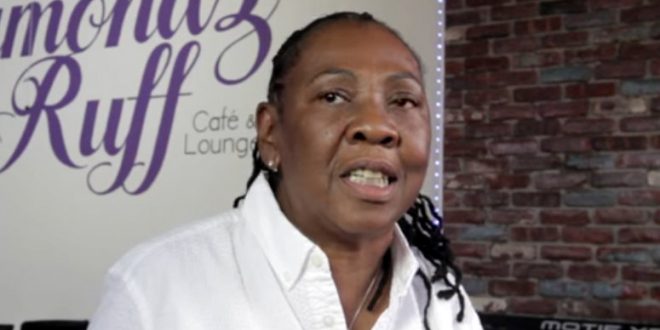 Gloria Carter, Jay-Z’s mother, came out as lesbian in a new track featured on the rapper’s just-released “4:44” album. The song, “Smile,” features both Jay-Z and his mother discussing her sexuality. It is the first time that either of them has publicly addressed her sexual identity.

“Mama had four kids, but she’s a lesbian / Had to pretend so long that she’s a thespian,” Jay-Z raps in the song, which contains a sample of Stevie Wonder’s “Love’s In Need Of Love Today.”

“Had to hide in the closet, so she medicate / Society shame and the pain was too much to take,” he adds before asserting, “Cried tears of joy when you fell in love / Don’t matter to me if it’s a him or her.”

Judging by reaction on social media, it had been a fairly open secret up until today.