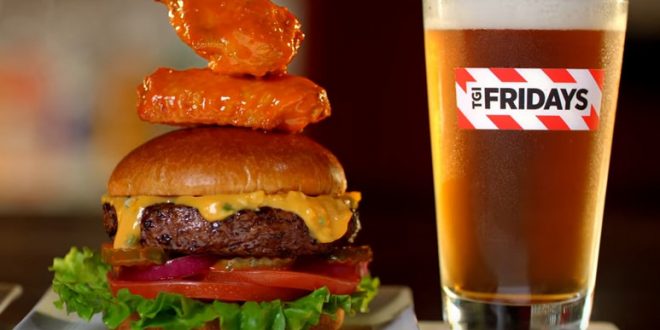 One Million Moms Vs TGI Fridays

TGI Fridays is following a trend in crude commercials. While a few fast food restaurants are cleaning up their ads, TGI Fridays decided to air a commercial that includes foul language while promoting ten dollar endless appetizers.

The newest TGI Fridays commercial says, “To the friends that say hell yeah to happy hour.” They should not use the word hell in an ad. We all know children repeat what they hear.

TGI Fridays’ “hell yeah” ad is irresponsible and offensive. This inappropriate advertisement is airing during primetime on numerous networks when children are likely watching. It is extremely destructive and damaging to impressionable children viewing the commercial.

TAKE ACTION: Please contact TGI Fridays through our website and ask the company to pull the current ad immediately! Also, encourage TGI Fridays to be more responsible in future marketing campaigns. If TGI Fridays wants our business, it must no longer use foul language in its ads.

One Million Moms is an arm of the American Family Association and The Friendly Atheist points us to an AFA headline posted just yesterday.

Previous OHIO: Homeland Security Looks Into Terror Threat Against Columbus Pride Made By School Employee
Next NOT PHOTOSHOPPED: Trump And Melania Meet Rhode Island’s Teacher Of The Year Nikos Giannopoulos