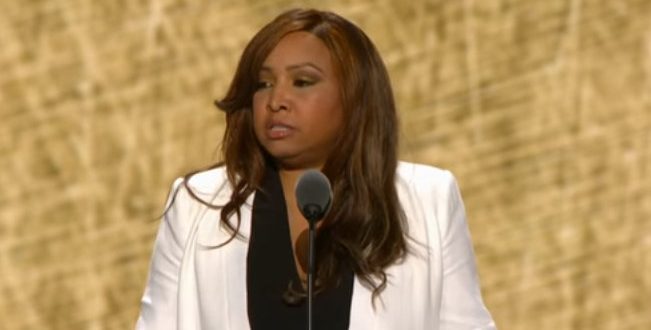 She’s arranged tournaments at Trump golf courses, served as the liaison to the Trump family during his presidential campaign, and even arranged Eric Trump’s wedding. Now President Trump has appointed longtime loyalist Lynne Patton — who has zero housing experience and claims a law degree the school says she never earned — to run the office that oversees federal housing programs in New York.

Patton was appointed Wednesday to head up the U.S. Department of Housing and Urban Development’s Region II, which includes New York and New Jersey, where she’ll oversee distribution of billions of taxpayer dollars. Patton’s tight relationship with the Trump clan dates back to 2009, when she began serving as the family’s “event planner.”

She also claims on her LinkedIn page to have obtained a juris doctorate degree in 2000 from Quinnipiac University School of Law in Connecticut. Next to the J.D. notation is written (N/A) without explanation. On Thursday school registrar Jim Benson said Patton attended for two semesters but did not graduate.