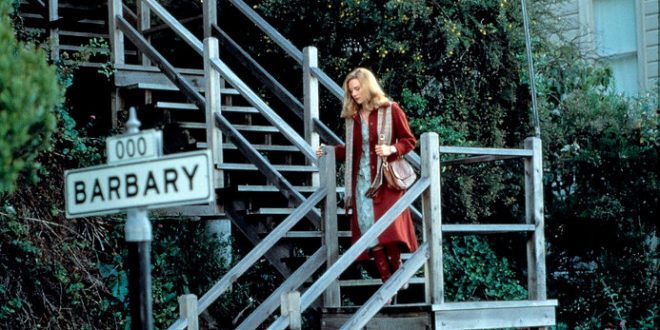 Netflix is developing a new installment of “Armistead Maupin’s Tales of the City” with Working Title Television U.S. Laura Linney and Olympia Dukakis are on board to revive the characters they played in Showtime and PBS adaptations of the landmark LGBT-themed novel series in the 1990s.

Michael Cunningham (“The Hours”) has penned the first script for what is envisioned as a 10-part installment, although the project does not yet have a series order from Netflix. Maupin would return as an executive producer, and Alan Poul is on board to direct. Netflix declined to comment.

Prolific novelist Maupin launched the series that follows a colorful, diverse group of characters living in San Francisco as a newspaper serial in 1976. He has published nine novels in the “Tales” series, with 2014’s “The Days of Anna Madrigal” said to be the final edition of the book series.

Previous Cubs Player Denies Flipping Off Trump In Oval Office
Next RNC Chair: Nobody Likes The GOP’s Trumpcare Bill Because “The Plan’s Not Fully Out There Yet” [VIDEO]