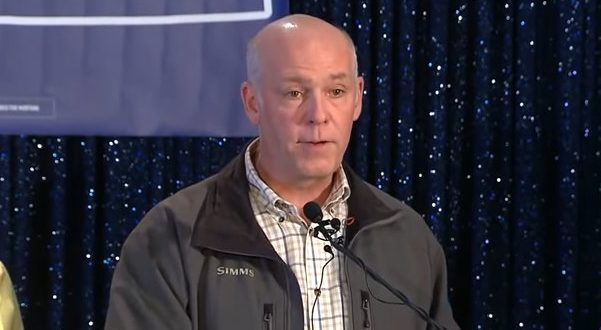 Greg Gianforte, the soon-to-be Montana congressman who body slammed a reporter on the eve of his special election last month, was sentenced to 40 hours of community service on Monday, after having a 180-day jail sentence deferred.

Gianforte had previously pleaded guilty to misdemeanor assault charges over the incident, and was sentenced Monday to complete 40 hours of community service, 20 hours of anger management counseling and pay a $385 fine.

Gianforte had been given a 180-day jail sentence but it was deferred. The Republican technology entrepreneur, on the eve of his special election last month, slammed Guardian reporter Ben Jacobs to the ground after Jacobs asked him a question about his opinion on the GOP health care proposal.

Last week Gianforte donated $50,000 to a press freedom group as part of his apology to the reporter.