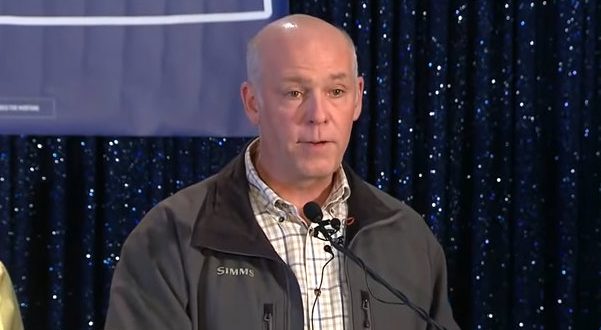 Greg Gianforte, the Montana Republican who assaulted a Guardian journalist on the eve of his election to the US House of Representatives, has issued a full and unequivocal apology to the reporter and agreed to donate $50,000 to the Committee to Protect Journalists.

The congressman-elect apologized to the reporter, Ben Jacobs, in a letter received late on Wednesday as part of an agreement that settles any potential civil claims.

“My physical response to your legitimate question was unprofessional, unacceptable, and unlawful,” Gianforte wrote. “As both a candidate for office and a public official, I should be held to a high standard in my interactions with the press and the public. My treatment of you did not meet that standard.”

Gianforte said the $50,000 donation to the CPJ, an independent not-for-profit organization that promotes press freedom and that protects the rights of journalists worldwide, was made “in the hope that perhaps some good can come of these events”. He added: “I made a mistake and humbly ask for your forgiveness.”

Gianforte still faces criminal charges for the assault, which he lied about continuously until he won the election.