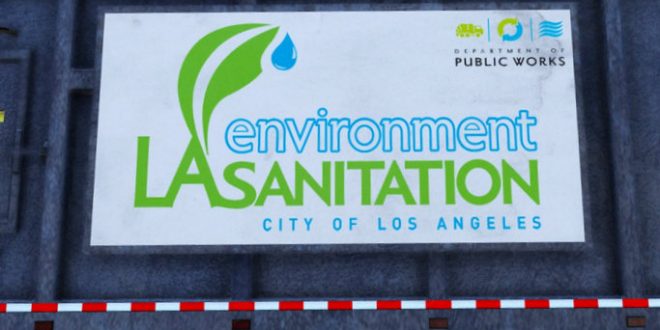 A Los Angeles jury has awarded a former city sanitation worker $17.4 million after finding that he endured repeated harassment by his supervisors, who falsely perceived that he was gay.

Jurors deliberated for about two hours Wednesday before unanimously deciding that James Pearl of L.A. was subjected to verbal abuse, hazing and a bullying campaign in which his portrait was photoshopped to show him in a same-sex relationship with a subordinate. The images were then circulated among city employees, Pearl’s attorney said.

When a colleague alerted a manager in the highest ranks of the Bureau of Sanitation about the mistreatment, the supervisor failed to take action, according to court papers. Rob Wilcox, a spokesman for the L.A. city attorney’s office, said that the city had not decided whether to seek an appeal and that the office was “reviewing our options.”