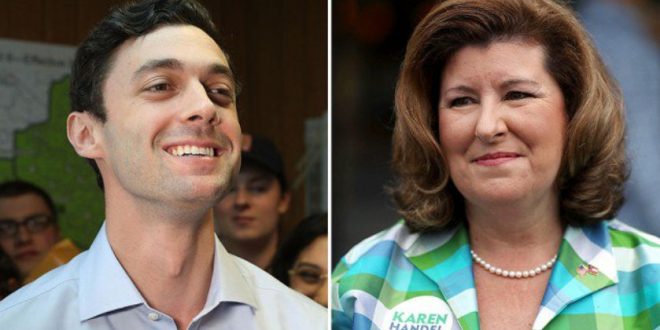 Heavy rain made for a wet afternoon in Georgia’s 6th Congressional District, although it was unclear if the deluge will have much of an effect on voting as the hours ticked closer to the end of Tuesday’s nationally watched runoff between Republican Karen Handel and Democrat Jon Ossoff.

The National Weather Service said storms would likely continue as metro Atlanta, including much of the 6th District area, was put under a flash flood warning until 7:15 p.m. — just after polls were scheduled to close. Besides the rain, election officials so far have reported scattered issues but no major problems otherwise.