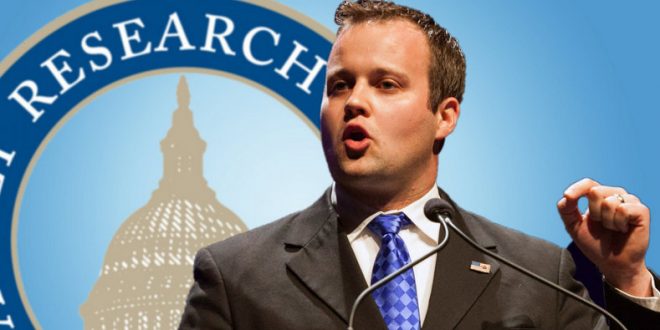 Reality TV personality Josh Duggar faced “unwarranted public scrutiny” after a magazine disclosed that sisters told police they had been molested by him years earlier, lawyers for Duggar said in a complaint in which he seeks to join his sisters’ breach-of-privacy lawsuit over the revelation.

Four of Duggar’s sisters are suing the city of Springdale and Washington County, Arkansas, and publishers of InTouch Weekly, which first revealed their identities.

Josh Duggar’s complaint — filed Friday in U.S. District Court in Fayetteville — says the revelations forced him “to relive painful memories and experiences.” His lawyers also said he “was also subject to the humiliation and extreme mental anguish of being publicly identified.”

More from the HuffPost:

In their original lawsuit, the four Duggar sisters claim they were “revictimized” by the release of the documents that contained “cosmetic redactions,” which allowed them to be identified as their brother’s victims.

Their lawsuit hinges on the assertion that, according to Arkansas law, information collected involving minors is not subject to disclosure under the Freedom of Information Act. The sisters claim that when they spoke to investigators as minors in 2006, they were told their statements would not be made public. Josh makes the same claims in his motion to intervene and cites the same law, however, he was actually 18 at the time he spoke to investigators.

The City of Springdale, which the sisters are also suing, previously dismissed the allegations in the lawsuit as “without merit” and “false” in a statement to the press. In Touch has yet to respond to the lawsuit, but it’s important to recognize that Josh’s name was, in fact, redacted from the police report ― as required by law.

After the molestation revelations, Duggar was exposed as paying member of the adultery site Ashley Madison, where he used another man’s photo.