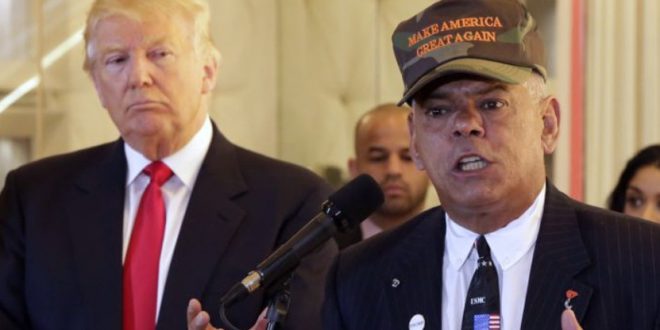 Last year on a radio show, Baldasaro called for Clinton to be shot for her handling of the 2012 Benghazi attack. “This whole thing disgusts me,” Baldasaro said. “Hillary Clinton should be put in the firing line and shot for treason.”