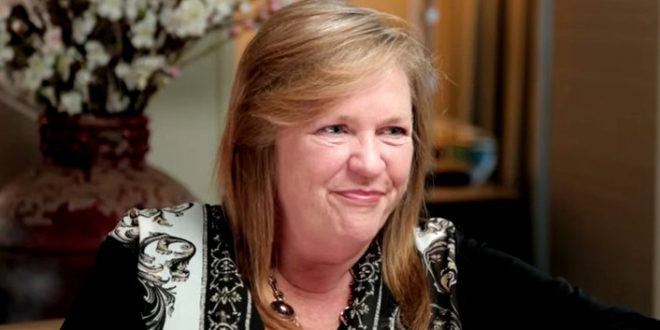 Bernie Sanders’s wife, Jane Sanders, has reportedly hired lawyers following a federal investigation into her time as president of the now-defunct Burlington College in Vermont. She is accused of fraudulently obtaining a $10 million bank loan that was purportedly used to buy 33 acres of land for the school. But, the full story is a little stranger than that.

In a lengthy feature, Politico magazine reports that the investigation into Jane Sanders began in 2016 under then U.S. President Barack Obama. His administration was notified of Sanders’s alleged financial irregularities by Brady Toensing, a Republican lawyer who headed up Donald Trump’s presidential campaign in Vermont.

Toensing was alerted to the story after a local Vermont paper, Seven Days, published an article about the $10 million of debt Burlington College was in. Toensing looked at the school’s loan documents and allegedly saw that Jane Sanders had convinced a bank that the college—which had an annual budget of $4 million—could repay the sum.