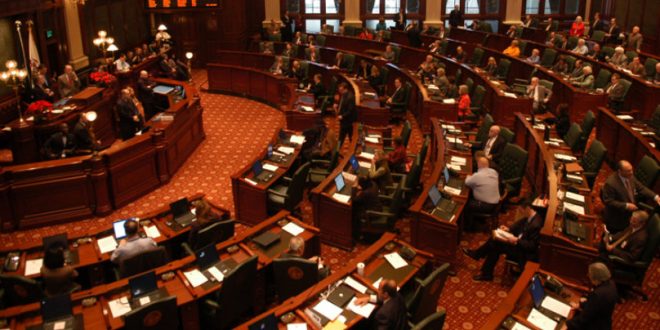 On Wednesday, the Illinois House of Representatives unanimously passed a bill prohibiting the “gay panic” defense, which allows alleged murderers to defend their actions in court by arguing that their victim’s sexual orientation “triggered” their crime.

The bill also bars the “trans panic” defense, which alleged murderers may use to justify the killing of a trans person on the grounds that they were triggered by their victim’s gender identity.

The state Senate already passed the measure unanimously; it now goes to Republican Gov. Bruce Rauner, who is expected to sign the bill. Once he does, Illinois will become the second state in the country to ban the gay and trans panic defense. Only California currently outlaws the tactic, although the American Bar Association called for its abolition in 2013.