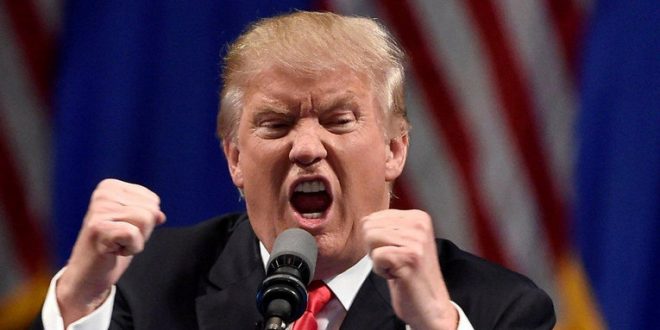 A House Democrat will soon launch an official attempt to impeach President Trump. Rep. Al Green, a Texas Democrat and member of the Congressional Black Caucus (CBC), is readying the articles of impeachment that mark the first official step in any congressional bid to remove a sitting president.

The articles have little chance of seeing the light of day in a House chamber controlled by Republicans, who have rallied behind Trump amid multiple investigations into ties between Russia and members of the president’s inner circle.

But Green’s gambit highlights the growing apprehension many Democrats have towards the president, and it’s sure to energize a liberal base that’s sounded the impeachment alarm with increasing volume as the Russia saga has evolved.

As soon as today, @RepAlGreen is planning to draft articles of impeachment against President Trump.

Is this the end of the road for Trump? pic.twitter.com/bNXiHnb3tY