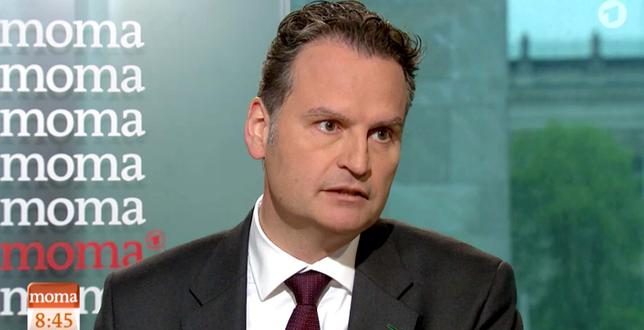 “The interior and justice ministries have always been of the opinion that same-sex marriage can’t happen without a change to the constitution,” Günter Krings [photo] told the Rheinische Post on Wednesday. “There is a lot of evidence to suggest that the proposed change to the law will contravene the constitutional definition of marriage.”

The Grundgesetz (German constitution) itself is not specific on what constitutes marriage. In Article 6 it declares that “matrimony and family are strongly protected by the rules of the state,” without going further on what matrimony means.

But, according to the Süddeustche Zeitung, the Constitutional Court – the highest legal authority in the land – insists that “the unity of a man and a woman still belongs to the essential components of marriage.” If the Constitutional Court were to reject a new law on same sex marriage, the Bundestag would need to vote on a change to the constitution, something that requires a two-thirds majority.

The Bundestag begins tomorrow’s session at 2AM Eastern. Watch live here. There will be two votes. The first is to put the marriage bill on the day’s agenda.

Previous New NRA Ad Appears To Incite Civil War [VIDEO]
Next GOP Senators Beg Trump To End Abusive Tweeting: This Isn’t Normal And It’s Beneath The Dignity Of Your Office