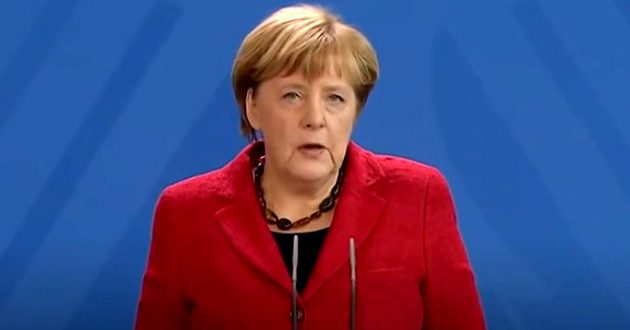 Germany has begun granting gays from Chechnya special visas on humanitarian grounds following reports that gay people are being tortured and killed in the Russian republic. The Foreign Ministry told The Associated Press on Thursday the first man arrived in Germany on Tuesday and four other applications for humanitarian visas are being reviewed.

Gay activists and others have been alarmed by reports accusing police in Chechnya of detaining and torturing about 100 men suspected of being gay. The AP spoke with victims of the crackdown who supported the claims, though Chechen officials have denied the reports.