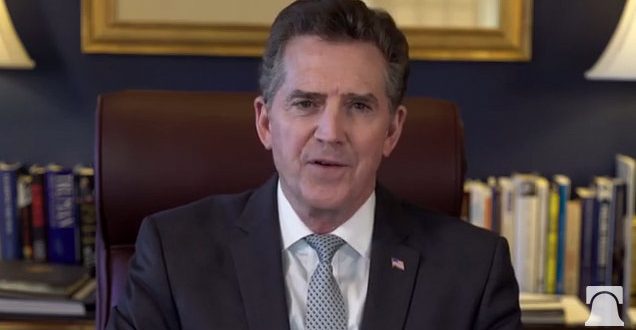 Former South Carolina senator Jim DeMint, ousted last month as head of the Heritage Foundation think tank, is joining a fast-growing, conservative movement that is pushing states to seek a constitutional convention to rein in federal spending and power.

DeMint, a prominent figure among the Tea Party activists who helped Republicans seize control of the U.S. House of Representatives in 2010, will serve as a senior adviser to the Convention of the States Project, providing a jolt to its efforts to marshal grassroots support for a state-led movement to amend the U.S. Constitution.

The USA has not held a constitutional convention since the first one in 1787, but proponents of a state-led conclave see growing momentum for their cause. Twelve states already have adopted the group’s call, and its leaders hope to add 10 to 15 next year. A separate effort demanding a convention to consider a balanced budget amendment already has the support of 27 states.

Far-right groups have long advocated for the convention so that same-sex marriage and abortion can be banned nationwide with constitutional amendments. The resolution passed in March by the Arkansas legislature explicitly calls for exactly that.