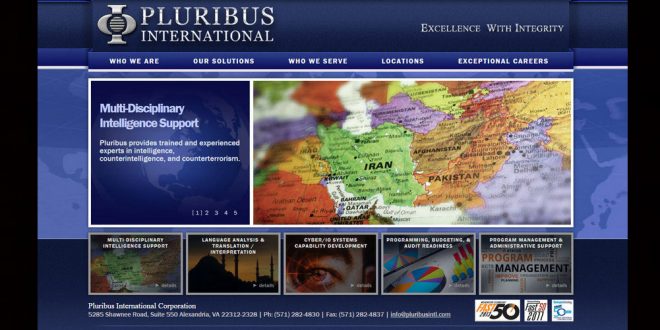 A 25-year-old federal contractor is facing charges she leaked a classified National Security Agency document to a news outlet in May. The charges against Reality Leigh Winner came about an hour after the publication of a story based on an NSA document detailing Russian attempts to hack American voting systems in 2016.

Winner, of Augusta, Ga., is facing charges that she removed classified material from a government facility and mailed it to a news outlet. She was arrested on Saturday and appeared on the charge Monday.

The announcement came shortly after The Intercept published a report based on a classified intelligence document showing Russian government hackers attempted to hack more than 100 local election officials before the November election.

According to the report, Russian military intelligence sent the emails to local elections officials. They also attempted a cyberattack on at least one American voting software supplier.

This is how DOJ describes Reality Winner (Reality Leigh Winner), accusing her of leaking info to The Intercept. https://t.co/xnwcWzTUS6 pic.twitter.com/ssvW4Okc5z

The Intercept was handed a big story by someone breaking the law, and didn't take steps to protect their source. Sloppy https://t.co/B1xsRAq9VF

FBI clued into NSA leaker by looking at crease in document paper, and then narrowing suspects to those who had printed report.