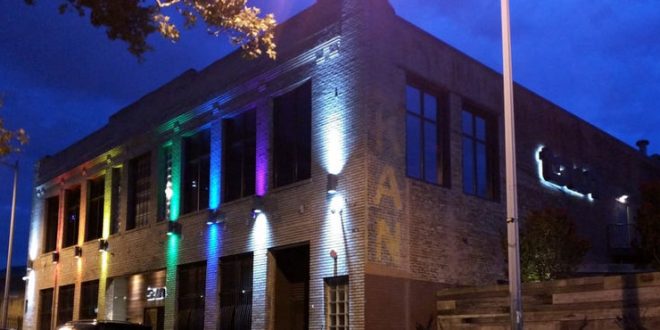 Town Danceboutique announced that it will close for good on July 1, 2018. In a statement released by the venue owners, they announced, “After more than ten years in operation at 2009 8th street NW, in the center of the Shaw neighborhood of Washington, DC, Town Danceboutique, the city’s largest and most well known LGBTQ night club, will be closing.” The building was sold to a developer in 2016 and will be turned into an apartment complex.

From a statement the club posted last night on Facebook:

It has been our privilege to own and operate Town and to have worked with an incredible group of employees in various capacities that have helped make the club such a significant part of D.C.’s LGBTQ community. We are proud to have produced countless events that have entertained hundreds of thousands of partygoers.

We are proud to have hosted a multitude of fundraising events that have helped so many community groups, associations, and organizations. We are proud that the club has become a destination for nights where our community has celebrated the high of marriage equality and mourned the low of Pulse nightclub.

As far as I know, Town is the largest full-time gay nightclub on the east coast, possibly in the entire country. Earlier this month we held a fun JMG meetup there before the National Equality March. Such a loss.