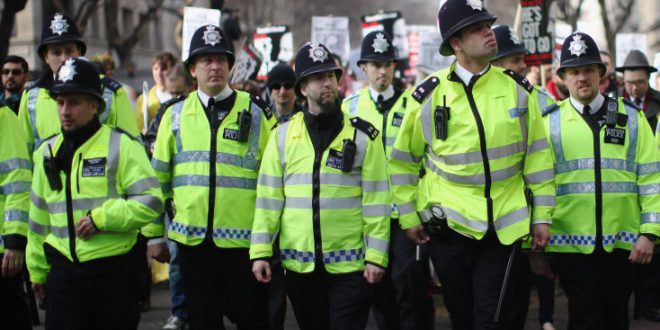 Police chiefs will consider the possibility of offering a gun to every frontline police officer in England and Wales, to counter the threat of a marauding terrorist attack, the Guardian has learned.

A discussion paper on the subject has been drawn up for the next meeting of the National Police Chiefs’ Council (NPCC), which wants to look at how to boost armed police numbers to deal with a crisis, following the atrocities in Manchester and London.

The paper is intended to start a debate on the issue among police leaders at the two-day meeting that starts on 12 July – although it is thought at this stage unlikely that any wider arming will be agreed upon. Routine arming is controversial within policing and many do not support it.

Traditionally, most police in Great Britain are unarmed – unlike their counterparts in Northern Ireland – but police sources say the longstanding principle is under pressure after four terrorist attacks in three months.

Last year the few police officers in England and Wales that do carry guns only fired their weapons on seven occasions.