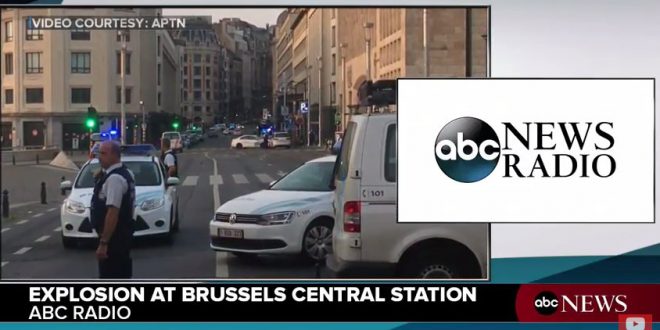 Belgian officers have “neutralised” a person wearing an explosive belt at a major train station in Brussels, according to reports. Police have confirmed that an “incident involving an individual” has taken place at Brussels Central – the country’s busiest station – and say the situation is now under control. The main square has been evacuated, and witnesses have reported hearing explosion-like noises.

The report below is live.