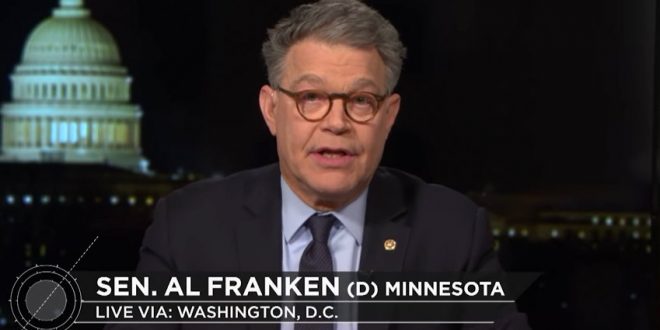 Al Franken: Pence As President Could Be Even Worse

If Donald Trump were impeached, as some Democrats would like, Mike Pence “would be worse” for domestic policy than the current president, U.S. Sen. Al Franken told International Business Times. But the vice president would be less dangerous on foreign policy, said Franken.

“Pence ran the transition and some of the very worst nominees, I felt — [EPA chief Scott] Pruitt, [Education Secretary Betsy] DeVos, [HHS Secretary Tom] Price, [Budget director Mick] Mulvaney — were Pence selections, clearly, I think,” Franken told IBT. “He’s ideological, I consider him a zealot, and I think that in terms of a lot of domestic policy certainly would be worse than Trump.”