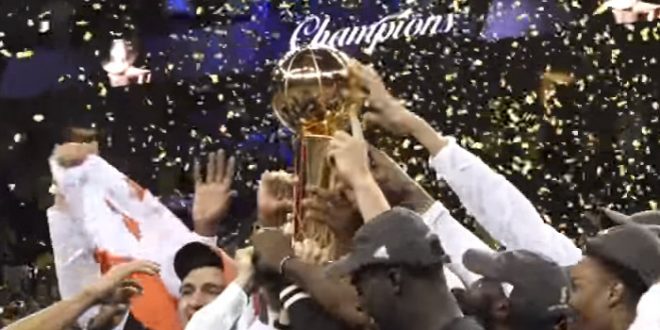 The 2017 NBA Champions Golden State Warriors unanimously decided as a team not to meet Donald Trump in the White House, as is custom for winning teams. The Warriors beat the Cleveland Cavaliers 129-120 to seal the hard-fought series 4-1.

It is the second championship for the California team in three years, and the third consecutive NBA finals series between the two teams. The Warriors attended the White House ceremony in their honour when they won the championship in 2015 while former President Barack Obama was in office. The Cavaliers did the same last year.

How long before Trump tweets "I'm not inviting the Warriors to the White House anyway. BAD team!"?!?

Just informed the @warriors will be skipping their White House visit. Hateful liberal elites from the disgusting state of California. Sad!

The NBA season isn't over until Pete Souza tweets this pic after the Warriors announce they are declining the White House invitation. pic.twitter.com/FN34BQm2DV