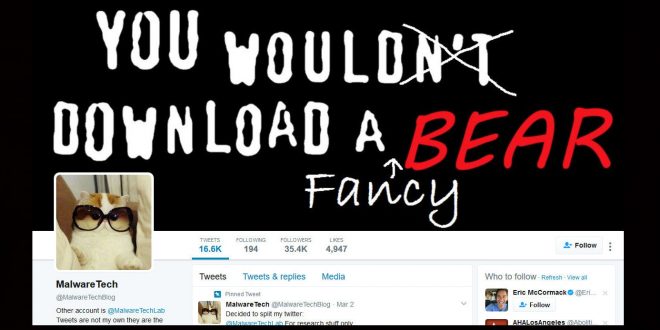 Shutting down the global cyberattack that infected nearly 100 nations came down to a twenty-something British computer geek vacationing at home. The security researcher says he shut down the fast-spreading ransomware program by purchasing a domain name for $10.69 — and accidentally activating its kill switch.

In a lengthy Saturday web posting, the 22-year-old explained how he received a sample of the malware from a friend and “instantly noticed it queried an unregistered domain.” The long, strange domain name ended with gwea.com, and he immediately paid to register the site.

“Not on a whim,” he explained. “My job is to look for ways we can track and potentially stop botnets (and other kinds of malware).” Once he went live on the site, the “Wanna Cry” malware program, augmented by leaked U.S. National Security Administration technology, began to shut down — not that he was immediately aware.