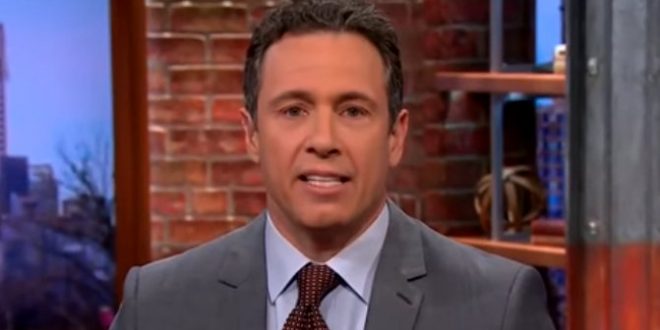 “CNN in the morning, Chris Cuomo, he’s sitting there like a chained lunatic. He’s like a boiler ready to explode, the level of hatred. And the entire, you know the entire CNN platform is that way. This Don Lemon who’s perhaps the dumbest person in broadcasting, Don Lemon at night it’s like – sometimes they’ll have a guest who by mistake will say something good. And they’ll start screaming, we’re going to commercial. They cut him off. Remember?

“I’ve seen things where by mistake somebody they bring in a guest and it turns out to be a positive. And they go, I mean they get just killed. The level of hatred. And poor Jeffrey Lord. I love Jeffrey Lord. But sometimes he’s sitting there with eight unknown killers that nobody ever heard of. And CNN actually is not doing nearly as well as others. They’re all doing well because of me. But it’s not doing as well as others that are doing better actually. But Fox treats me very fairly. MSNBC is ridiculous. It’s just bad.

“It’s an ability I never thought I’d have. I never thought I’d have the ability to say, they’re doing a big story on me on CNN and I won’t watch it. And it’s amazing, it doesn’t matter. But it really, the equilibrium is much better. As far as newspapers and things, I glance at them. They’re really dishonest. I mean they’re really dishonest.” – Donald Trump, speaking to Time Magazine.

CNN responds: “His comments are beneath the dignity of the office of the President.”