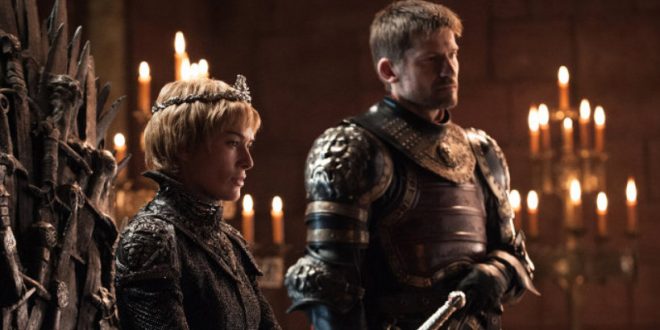 We’re only a few short months away from the return of Game of Thrones, and after months of speculation and teasers, HBO has finally released a full trailer showing off some of what we can expect from the new season.

In short: Queen Cersei is rallying troops for battle, Jon Snow is preparing for war in the North, and of course, Daenerys and her dragons are finally making their way back to Westeros with an eye on the Iron Throne. Game of Thrones is set to return for its seventh season on July 16th on HBO.

Previous Game Of Thrones Author: Joffrey Is Now America’s King
Next Betsy DeVos Withers And Squirms When Asked If She’d Send Her Own Kids To Failing Charter School [VIDEO]