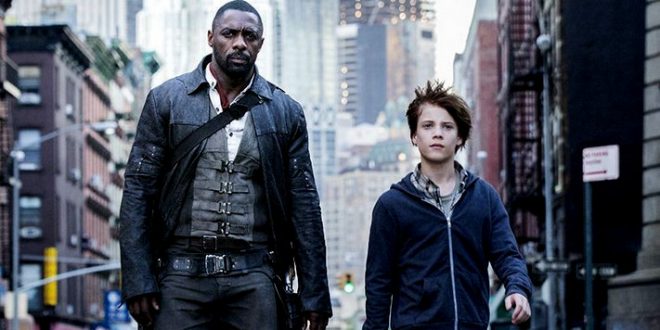 This is the year for long-gestating Stephen King adaptations. We’ve already gotten a look at It, the latest version of King’s 1986 novel, and now comes The Dark Tower, based on the eight-book fantasy saga King began with The Gunslinger in 1982. The first of King’s short stories set in that universe actually dates back to 1978, making this just shy of the series’ 40th anniversary. The outlines of the story, which pits an otherworldly gunslinger (Idris Elba) against the malevolent Man in Black (Matthew McConaughey) remain the same, as, regrettably, does the presence of a young Earth boy who discovers a portal between worlds.