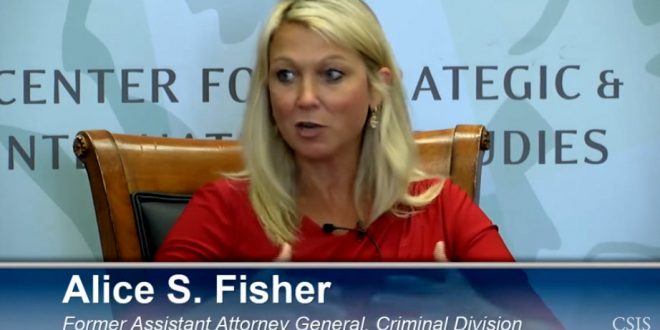 Can you blame any of them? The Hill reports:

A former Justice Department official has withdrawn her name from consideration to replace former FBI Director James Comey, according to multiple reports. Former Assistant Attorney General Alice Fisher, who was appointed by former President George W. Bush, has removed herself from the White House’s shortlist.

Senate Majority Whip John Cornyn was on Trump’s list, but said in a statement that the upper chamber is his top priority. Rep. Trey Gowdy (R-S.C.) said Monday that he is “not the right person” to replace Comey, despite Attorney General Jeff Sessions, the head of the Justice Department, speaking with him about running the agency.

Previous WaPo: Impromptu Support Groups For Trump Staffers Have Formed, Friends Worried About Their Mental State
Next ISRAEL: Trump Cancels Visit To UNESCO-Protected Site After Being Told He Can’t Land His Helicopter There