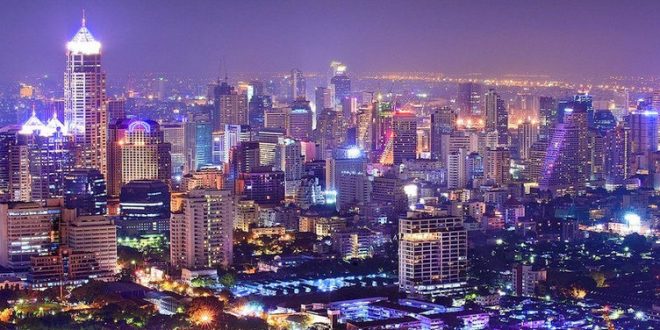 The Ministry of Justice has vowed to take action in favour of a petition demanding a stalled bill on gay rights be enacted. The Constitutional Court of Taiwan ruled in favour of same-sex marriage on May 24 and now calls to follow suit in Thailand may be gaining strength.

Pitikan Sithidej, director-general of the Rights and Liberties Protection Department at the Justice Ministry, said he received the petition to set the wheels in motion again on May 17 and will push for getting the bill approved at the earliest possible date.

The petition has been signed by nearly 60,000 people and was organised by the website Change.org. It backs same-sex marriage rights and other equal benefits for lesbian, gay, bisexual, transgender and intersex (LGBTI) people and couples. The proposed law has been in a state of limbo since it was introduced in 2013.

Even though Thailand is viewed by many as a paradise for gay people given its permissive culture and move to embrace transgenders, known here as katoey or “ladyboys”, as a de facto third gender, gay couples cannot legally receive a marriage certificate in Thailand.