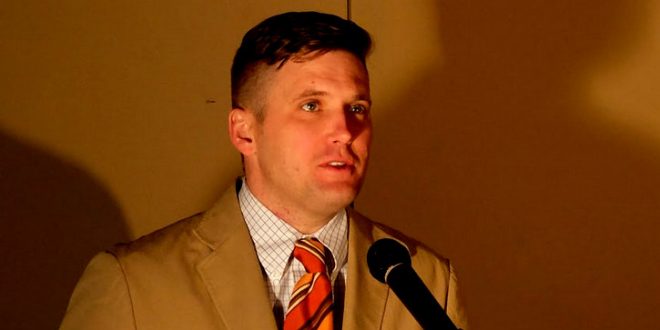 Researchers at George Washington University’s Programme on Extremism analysed 18 accounts belonging to major white nationalist groups and organisations – such as the American Nazi Party and the National Socialist Movement – mostly located in the US.

The report underscores the declining influence of Isis on the social media platform as Twitter continues to crackdown on the Islamist militant group. In August, the company said that it shut down roughly 360,000 accounts for what they saw as promoting terrorism.

Yet, the GWU study said that white nationalists are using the site with “relative impunity”. “On Twitter, Isis’ preferred social platform, American white nationalist movements have seen their followers grow by more than 600 per cent since 2012,” the study, authored by JM Berger, stated.

According to the study, the most popular topic for white supremacists is….Donald Trump.