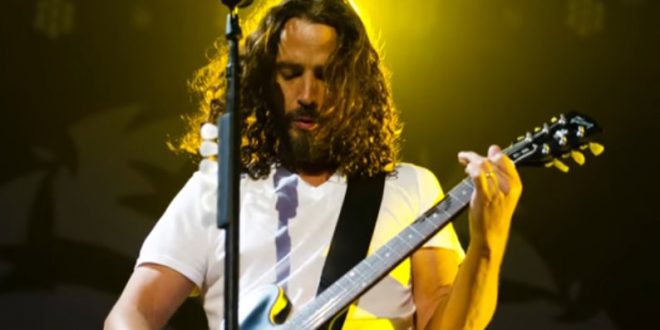 Rocker Chris Cornell, who gained fame as the lead singer of the bands Soundgarden and later Audioslave, has died at age 52, according to his representative. Cornell, who had been on tour, died Wednesday night in Detroit, Brian Bumbery said in a statement to The Associated Press.

Bumbery called the death “sudden and unexpected” and said his wife and family were shocked by it. The statement said the family would be working closely with the medical examiner to determine the cause and asked for privacy.

With his powerful, nearly four-octave vocal range, Cornell was one of the leading voices of the 1990s grunge movement with Soundgarden, which emerged as one of the biggest bands out of Seattle’s emerging music scene, joining the likes of Nirvana, Pearl Jam and Alice in Chains.