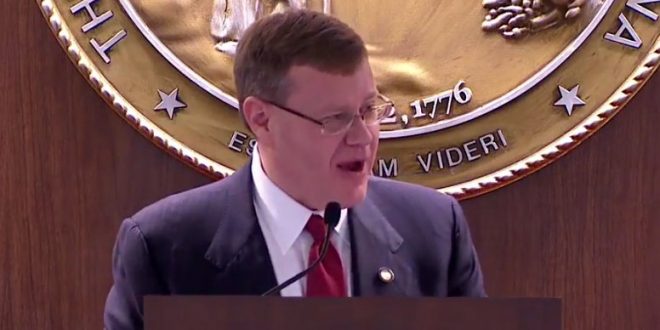 Turning away the appeal by state Republican leaders, the justices left intact a ruling that said the provisions were racially discriminatory in violation of federal voting-rights law. In addition to requiring people to show a photo ID, the North Carolina law reduced the number of early-voting days and eliminated same-day registration and out-of-precinct voting.

The rebuff was a surprise because four conservative justices previously tried to revive the measure before the 2016 election. That effort failed because it was an emergency request that required five votes, but the court could have accepted the latest appeal with only four votes.

The North Carolina law was enacted in 2013, a month after the Supreme Court struck down a central part of the Voting Rights Act, the landmark 1965 law that opened the polls to millions of black Americans.