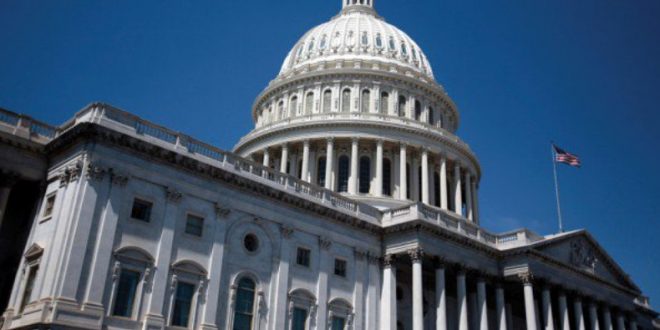 According to the gallery rules members must not “act as an agent for, or be employed by the Federal, or any State, local or foreign government or representatives thereof.” Wilson said no state-sponsored news outlet is a member of their gallery.

The gallery committee is made up of rotating committee of journalists who help determine who should be granted a press pass, which allows greater access to various parts of Capitol Hill, and is often the precursor to other permanent credentials at places like the White House and Supreme Court.

Previous FRANCE: Thousands Of Emails Leaked From Hacking Attack On Leading Candidate Emmanuel Macron
Next Notice Anything About The Senate Trumpcare Team?