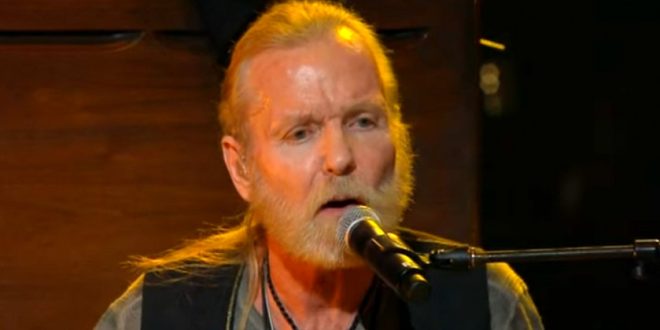 Gregg Allman, the soulful singer-songwriter and rock ‘n’ blues pioneer who founded The Allman Brothers Band with his late brother, Duane, and composed such classics as “Midnight Rider,” “Melissa” and the epic concert jam “Whipping Post,” has died at age 69. He was diagnosed with hepatitis C in 1999 and underwent a liver transplant in 2010.

Allman “passed away peacefully at his home in Savannah, Georgia,” read a statement posted to the singer’s official website, noting that the family planned to release a statement soon. “Gregg struggled with many health issues over the past several years. During that time, Gregg considered being on the road playing music with his brothers and solo band for his beloved fans, essential medicine for his soul. Playing music lifted him up and kept him going during the toughest of times.”