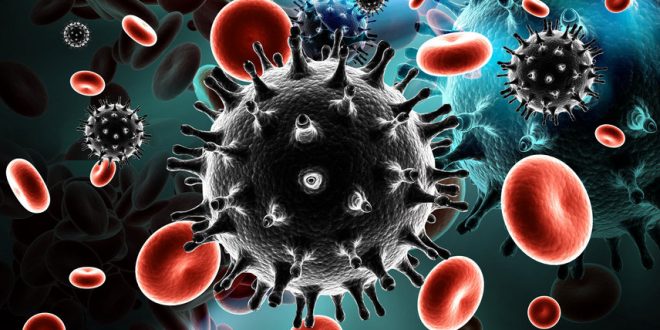 Temple University researchers on Monday said they had used a gene-editing technique to snip out HIV DNA from the genetic code of mice, bolstering the hope that the infection can be cured.

The work, done with University of Pittsburgh scientists and published in the journal Molecular Therapy, builds on several years of Temple experiments that initially showed the AIDS virus could be cut from cells in lab dishes.

The new study is the first to demonstrate that HIV replication can be shut down and the virus eliminated from animal cells by using the gene editing technology, called CRISPR/Cas 9. It combines a synthetic “guide RNA” — a genetic analogue of the search function in a word processor — with an enzyme that acts like a molecular scissors.

The technology will next be tested in primates. Researchers are also seeking FDA permission for human trials using CRISPR against prostate and liver cancer. Read more about the latest study here.

Previous Trump Predictably Hits Back At Hillary Clinton
Next Maddow On Trump’s Failures: Would You Rather Have A Competent Person Trying To Do Bad Things? [VIDEO]