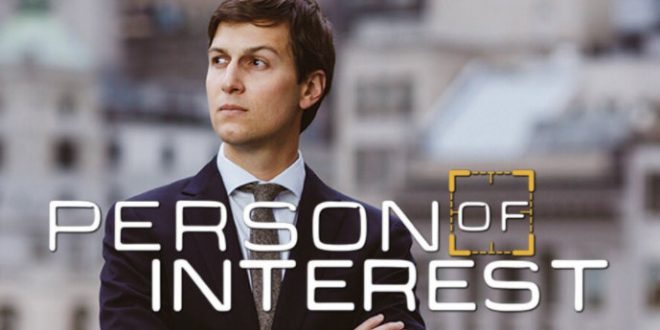 REPORT: Jared Kushner Is The “Person Of Interest”

Donald Trump’s son-in-law, Jared Kushner, has reportedly been identified as a “person of interest” in the ongoing investigation into possible ties between Russia and Donald Trump’s campaign. The Washington Post said that a senior advisor to Mr Trump had been identified as someone that investigators wanted to speak to. A New York magazine reporter then reported that the person in question was Mr Kushner, who is married to the Mr Trump’s daughter and who flew out of Washington on Friday night to accompany the president on his first official foreign trip.

This fall on CNN. pic.twitter.com/sIhRoNmlh5