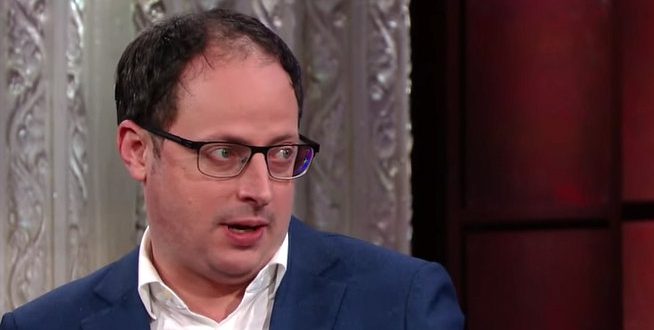 A widely held tenet of the current conventional wisdom is that while President Trump might not be popular overall, he has a high floor on his support. Trump’s sizable and enthusiastic base — perhaps 35 to 40 percent of the country — won’t abandon him any time soon, the theory goes, and they don’t necessarily care about some of the controversies that the “mainstream media” treats as game-changing developments.

It’s an entirely reasonable theory. We live in a highly partisan epoch, and voters are usually loyal to politicians from their party. Trump endured a lot of turbulence in the general election but stuck it out to win the Electoral College. The media doesn’t always guess right about which stories will resonate with voters.

But the theory isn’t supported by the evidence. To the contrary, Trump’s base seems to be eroding. There’s been a considerable decline in the number of Americans who strongly approve of Trump, from a peak of around 30 percent in February to just 21 or 22 percent of the electorate now.