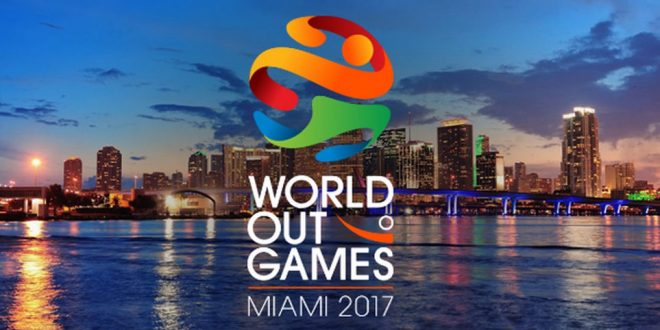 The long-planned sporting and cultural event known as the World OutGames, a 10-day LGBTQ-themed meeting advertised as a spectacular gathering of athletes from around the world, unraveled Friday about 24 hours before the opening ceremonies.

Most of the sports events, along with opening and closing ceremonies, were canceled at the very last minute amid a flurry of financial woes and possible impropriety. By Friday night, Miami Beach Police and the State Attorney’s Office announced they were opening a fraud investigation “due to the potential misappropriation of funds.”

Financial documents submitted by OutGames to Miami Beach City Hall in March show discrepancies that caused alarm in the Beach’s administration. The documents show the OutGames maintained a low cash balance despite a slew of fundraising commitments. The numbers still don’t add up, which led to the investigation.

It is with deep regret that due to financial burdens, World OutGames must cancel opening and closing ceremonies and sports programming with the exception of aquatics, country western dance and soccer. The Human Rights Conference and cultural programs will continue as planned. We thank everyone who has supported the effort and apologize to those who will be impacted by this difficult decision. – Board of Directors, World OutGames Miami.