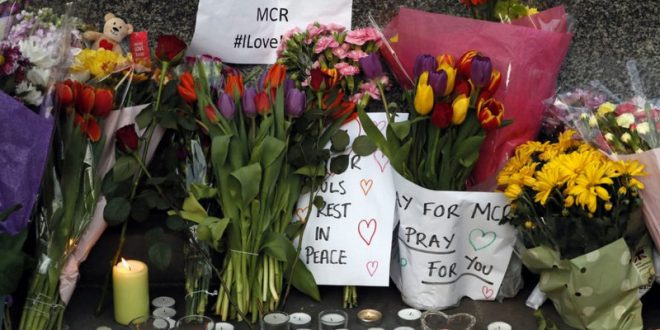 Ariana Grande’s Manchester concert this Sunday will feature huge acts, including Coldplay and Miley Cyrus … TMZ has learned. Sources connected with the event tell us the charity concert will be held at the Old Trafford cricket ground in Manchester … the same place Beyonce performed last July.

In addition to Coldplay and Miley, Pharrell and Take That will perform at the event headlined by Ariana. We’re told as many as 10 acts will take the stage. We’ve confirmed Justin Bieber, Katy Perry and Niall Horan will also be performing.

Greater Manchester Police Chief Constable Ian Hopkins said the force had been working with the singer’s management team to ensure the gig goes ahead. Mr Hopkins said: ‘When the idea of the concert came up, the first reaction was we need to speak to the families of the victims and see what they feel. It is fair to say that the majority of them are very much in favour, there are some that clearly aren’t and that is absolutely understandable.’