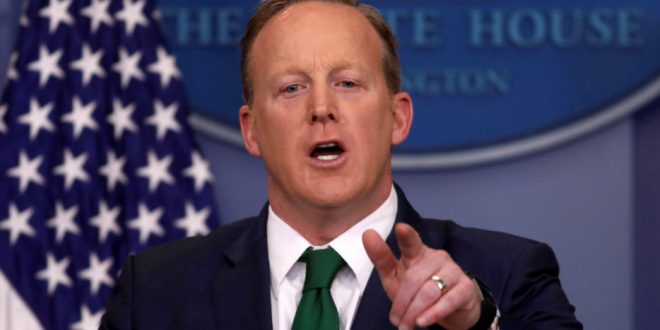 White House Press Secretary Sean Spicer is likely to face another round of questioning over a Senate judiciary subcommittee hearing on Russia’s role in the 2016 elections during his Tuesday news briefing. On Monday, former acting Attorney General Sally Yates said she bluntly warned the Trump White House that new National Security Adviser Michael Flynn “essentially could be blackmailed” by the Russians because he apparently had lied to his bosses about his contacts with Moscow’s ambassador in Washington.