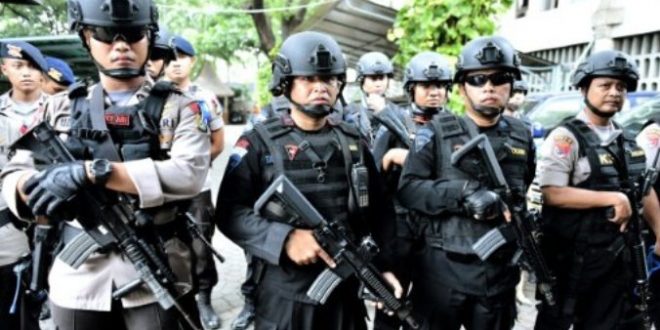 Police in Indonesia’s most populous province plan to deploy a taskforce to investigate lesbian, gay, bisexual and transgender (LGBT) activity, a move likely to fuel concerns of a widening crackdown on the community in the Muslim-majority country.

West Java police chief Anton Charliyan disclosed the plan on Tuesday as two gay men in the province of Aceh were publicly flogged, and days after police raided a gay club in Jakarta and distributed photos of suspects to the media.

Responding to Sunday’s Jakarta raid, Charliyan told reporters in Bandung, the capital of West Java, a province with a population of about 47 million, that LGBT people suffered a “disease of the body and soul”.

He called on the public to report their activities. “I hope there are no followers in West Java, no gay or LGBT lifestyle or tradition, Charliyan said. “If there’s anyone following it, they will face the law and heavy social sanctions. They will not be accepted in society.”

Homosexuality is legal in Indonesia except in Aceh province, which is under Sharia law. West Java province has a population of 48 million.